The Mechanics of Sleep Travel: How Dream Travel Functions in ROAM 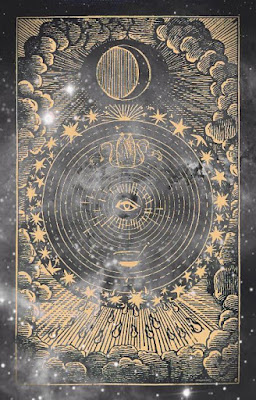 ROAM is as much an introduction into the mythos of its multiverse as the fictional guide The Mechanics of Sleep Travel which is featured within it.  If you've yet to read ROAM then I recommend bookmarking this post and coming back to it after you have in order to avoid spoilers.

Dream Travel has its own real world history with followers that study the abilities of  lucid dreaming and astral projection.  I took liberties with both of these practices during the creation of how the sandmen in my universe would be able to utilize their powers.  Essentially, I combined them and took things a few leaps forward.  If we're accepting that humans can lucid dream or project their "spirits" outside of their corporeal forms then a celestial being, such as a sandman, needs to be able to do more.

Within the pages of ROAM, we see that Ethan does exactly that.  His corporeal form remains tethered to Earth while his spirit travels to a specific astral realm, the Dream World.  As he stretches his supernatural muscle and hones his power, he begins to realize that he can morph his abilities in new ways to affect the world around him and, eventually, to rip open veils in the fabric of the universe and perhaps even to other dimensions.  By the end of the book, Ethan has a basic understanding of how to create these portals on a small scale and the greater realization that his potential is, seemingly, limitless. 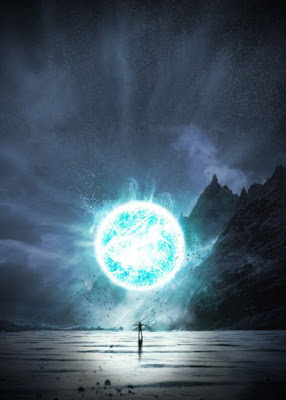 Is it possible that a tether isn't necessary for a dream creature?  Could he one day travel without even having to leave his corporeal form behind?  Time will tell when Ethan returns in the next book, HUNTER, coming April 2019.

Can't wait?  Curious to find out more about the ROAM mythos?  The Revelation of Dacey Sinnett is a prequel that features an important look into the past and a few cameos; including the introduction of one mysterious and charismatic doctor. 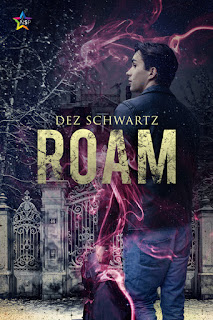 It's time to face your nightmares.

Soon To Be Released

[Images sourced from Pinterest]
Posted by Dez Schwartz at 6:19 AM