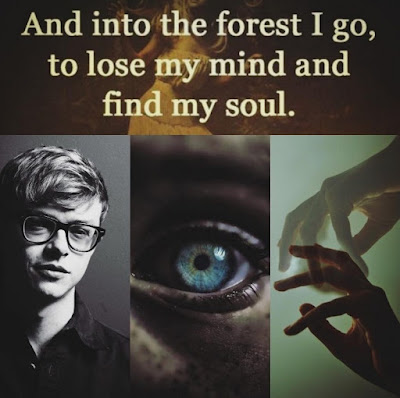 On the edge of the quaint, historic town of Hazelwood, Connecticut lies a sprawling relic of dead trees that surround the woods.  A playground for wildlife, hikers, and--most recently--ghost hunters.  And it's basically Jasper Jelinek's backyard...

Welcome to The Dead Oaks! 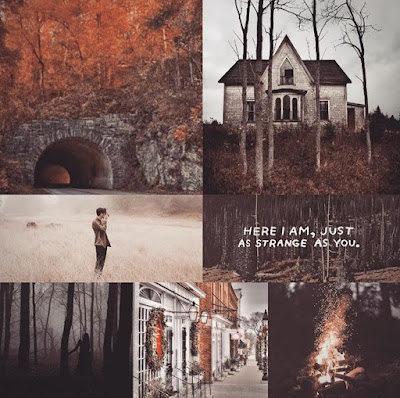 We're hitching a ride on a haunted road trip with Jasper Jelinek and Wesley Shain!  I'll be revealing the cover for The Dead Oaks: Haunted Road Trip and announcing a release date sometime next week so keep an eye out!  Be sure to sign up for the newsletter on my website to see it before anyone else.

If you're already a fan of the series, you can look forward to:

If you're new to the series and curious to know what it's all about then here's a quick overview! 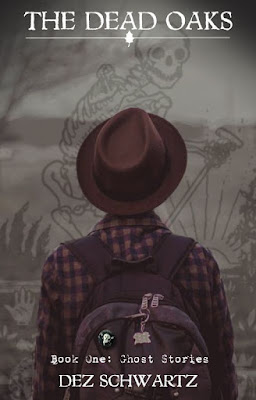 The Dead Oaks is a YA LGBTQ Paranormal novella series about a group of teenage ghost hunters. 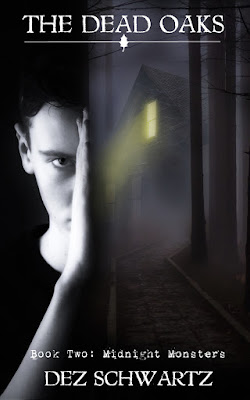 The Dead Oaks Paranormal Society finds themselves on their first official case. A haunted house seems like a promising place to capture conclusive evidence that the paranormal is real; but like all plans, nothing goes the way that they intend.Unwanted tagalongs, misunderstandings, and a malicious not-so-ghostly entity all collide to put the strength of Jasper and Wesley's bond to the test. This monster hunting sleepover could end their team, and possibly their lives, faster than they'd come together. 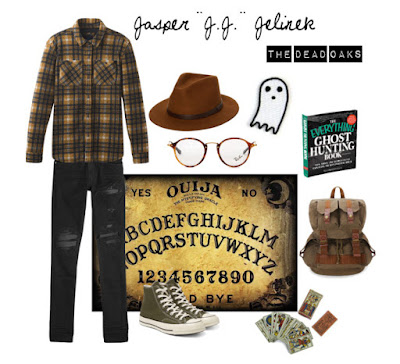 Until then, Happy Haunting and remember that it's always more fun if you bring a friend! 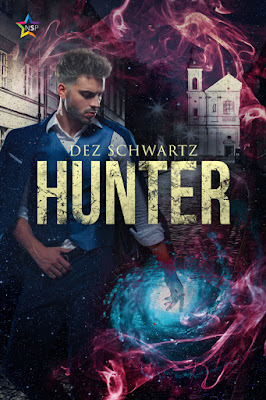 LGBTQ Dreampunk series about a gay Sandman, his dapper bisexual occultist boyfriend, and scheming supernaturals determined to turn existence on its head.

Have any questions?  Ask Dez