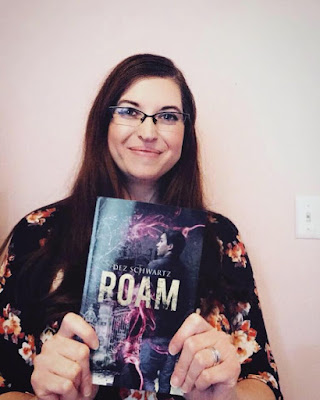 One year ago today (Oct. 1st), ROAM had its first traditional publishing through NineStar Press!  Previously, the book had been self-published.  And this past April, its sequel, HUNTER, was also released through NSP.

I'm happy to say that the ROAMverse is still going strong and I'm so excited for everything to come!  Thank you all for joining in on the adventures of my band of paranormal Dreampunk misfits. 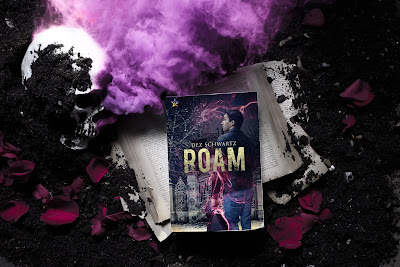 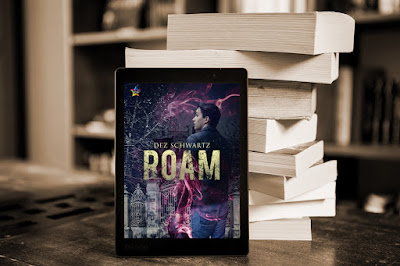 What's Next For The ROAM Series?

DREAM WEAVER, the third ROAM book will be headed your way in March 2020!  This will complete the main trilogy and tie up the end of Ethan and Grady's story.  Eventually, ROAM will also be released in Spanish through NineStar Press.  It's in the works but no date is set yet.

As you may know, The Revelation of Dacey Sinnett is a prequel to ROAM.  In a similar vein, I have also been sitting on plans for a short story prequel series about Grady's life before moving to Shady Pines.  I can't give you any real timeframe for when I might write these because I have a number of other projects that I really need to focus on and I also haven't decided the best way to go about releasing something like this yet.  I'm considering doing it as a supporter project through Ko-Fi but I'm still on the fence.  HOWEVER, I do have plans to write more stories in the ROAMverse, focused on new characters which will more than likely include cameos from some old favorites.

Until then, be sure to keep following this blog and join me on Twitter!  I'll be posting more ROAM-related things very soon. 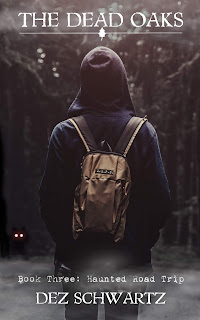