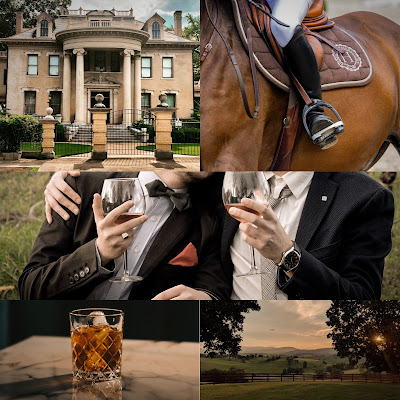 “With Christopher back, your academy might have to say goodbye to its blue-ribbon status this season."

Mateo Harris, a retired Olympic Show Jumper, achieved just about everything he could want in life. Rising from a nobody to becoming a beloved gold-medalist, co-owning H&H Riding Academy with his cousin—and best friend—Emily Hall, and he’s one of the most powerful and respected men in his hometown of Sweetspire, VA. Nothing can shake the foundations of the life he’s built for himself. That is until he hears his nemesis and former crush, Christopher Wright II, has moved back to town.

Christopher, a runaway movie star, has returned to Sweetspire to inherit the family business: Wright Stables, the only rival riding academy Mateo has ever had to worry about. With Christopher’s charm, talent, and fame taking charge, Mateo is faced with real competition both in and out of the arena. He’ll have to be at the top of his game to prove he’s still the number one equestrian in town, but every encounter with Christopher becomes as challenging as any obstacle he’s faced on horseback. 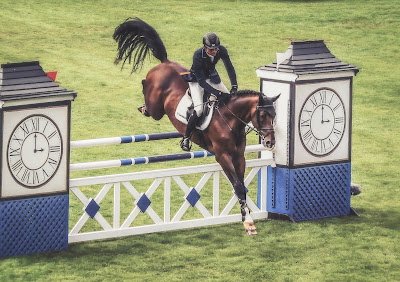 (Image from Unsplash)
MATEO HARRIS
Retired Olympic Show Jumper & Co-Owner of H&H Riding Academy
"The MC Mateo is a snarky grumpy bear that loves wearing 3 piece suits and being in the spotlight." ~ Tosha of toshsbookcorner (IG & Goodreads)
"I loved Mateo. He was all sarcasm and fashion sense and I can never say no to that sort of mix... His ability to learn and grow when presented with new information. That's refreshing in a main character." ~ A.E. Bross, Author of The Roots That Clutch 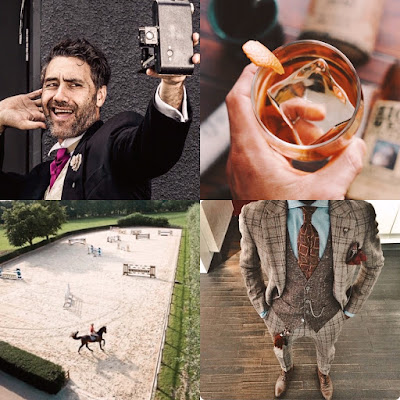 (Images from Pinterest)
Mateo Inspiration Board
Mateo as a Picrew: 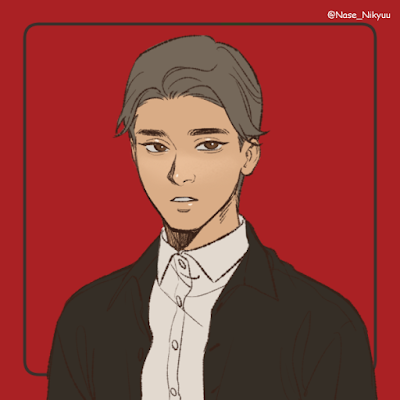 "I'll give him a second chance. Tomorrow. After I beat him. That way, if I don't like his answer, I can hit him over the head with my trophy." - Mateo 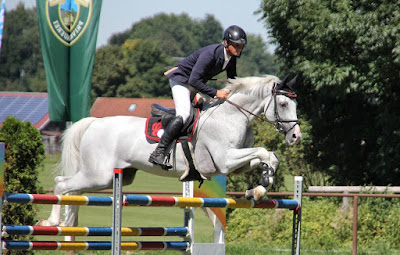 (Image from Unsplash)
CHRISTOPHER WRIGHT II
Runaway Movie Star & Head of Wright Stables
"I shipped Mateo and Christopher so much. I found myself hoping Mateo would get his happily ever after with his attractive movie star enemy." ~ Mary Ellen of aparanormalromance (IG & Goodreads) 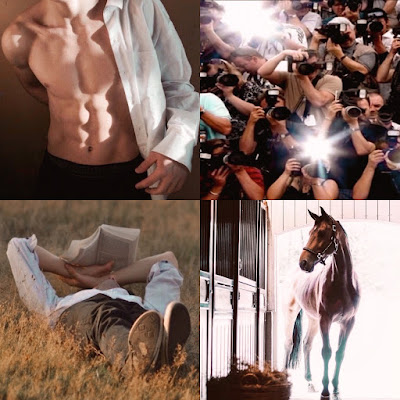 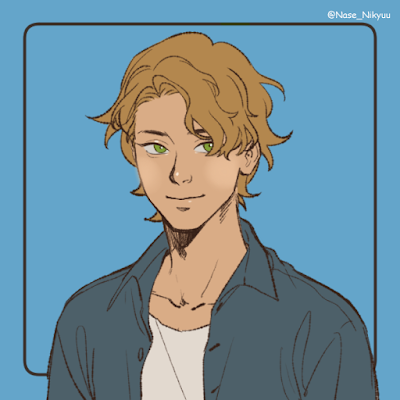 "Every time I turn around, the whole world is eager to tell me who I am." - Christopher 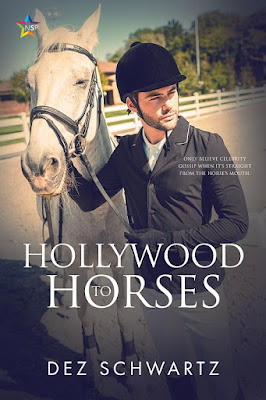 Hollywood To Horses releases June 14, 2021!
Get it 3 DAYS EARLY by preordering on NineStar Press!
Use code "PREORDER" for 30% Off!
Add it to your "Want To Read" list on GOODREADS today!
Happy Pride Month! 🏳️‍🌈